So you’ve gone and entered The North Face 100 and now you need to get on with serious training?

You’re going to need a nutrition strategy, some kind of training plan (other than ‘go for a bit of a run’), a bunch of lube (trust me), and some awesome running shoes. Why? Because almost every long race is dominated by runners who are strong in the final quarter of the course. If your legs are shot by then, you’ll be getting passed, by everybody. And that sucks. A lot. 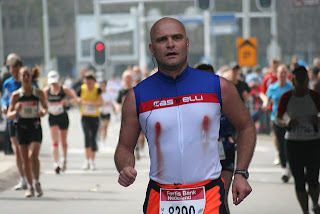 So here we’ve broken down the growing Hoka range of trail running shoes to give you some idea of which Hoka One One trail shoe might be the one for you.

We’re not going to dazzle you with science and fancy names. We’re just going to break it down, like this:

Unlike a number of running shoe brands, Hoka’s roots are in the trails of the French Alps, our heritage is ultra. Before making the brilliant Clifton that has been named Runner’s World Editor’s Choice, Hoka’s designers were ankle-deep in the challenges of making endurance-focussed, super-comfortable trail shoes.

Hoka’s unique design has driven a running shoe rethink. It is no coincidence that the oversized, low-drop, super-cushioned, rocker design first surfaced at the height of the minimal trend and now we are seeing elements of this theme being played out across the entire running industry.

But Hoka is The Original.

Hoka cradles the foot, holding you (and your orthotic if needed) firmly and comfortably.

Just like a kayak, you sit deep inside the shoe and the oversized outer surface keeps you stable. The shoe doesn’t deform your foot, instead it masters your terrain.

The explosive growth of Hoka globally has come from one key source – word of mouth from runners just like you. Visit a store, try some on for yourself, and you’ll feel why the Hoka difference is genuinely awesome.

A light, aggressive hybrid, this is the shoe that the USA 100km Trail Running Champion for 2013, Sage Canaday, uses for 100km trail races and hilly road marathons. What does that mean for you?

Not much, unless you’re Sage!

But if you have been running in minimal shoes that leave your feet aching after a 3-hour run, then the Huaka is for you! They’re low-drop, durable, and grip like glue. The blended rubber under your foot brings a pop that is unique to the Huaka. Super-cushioned Clifton (road) on the left, very cushioned Huaka (hybrid) on the right

Best feature: RMAT midsole works beautifully across wet rock, roads, and fast descents, and lets you feel the run without feeling the pain.

Ideal usage: For the runner used to thinner, harder shoes, the Huaka brings a fast, new dimension. For runners thinking that Hoka means too much shoe, the first run in Huaka will be a revelation.

Typical user: More than any other model, the Huaka cuts across trail, road, ultra, and shorter, faster running. The typical user is in peak condition and ready to rip mountains apart.

It’s not a very sexy name, but for anybody who has scored a PB or been able to finish what they started when they never thought they could, the Stinson All-Terrain is a very sexy shoe.

The extremely thick, soft cushion in the midsole, the aggressive teeth all over the outsole, and the effortless roll of the Stinson ATR (formerly Evo, then Trail) make for one of our most sought after models, year after year.

Absolutely nothing else on the trails feels like a Stinson.

Whether you’re a first-timer needing all the protection and prevention you can get, or an experienced runner looking for an endurance edge, this is it.

Stinson is at the extreme end of the cushioned spectrum.

Best feature: legs still feeling pretty well loved even after covering massive mileage, whether in training or on race day.

Typical user: Almost anybody. There’s probably already someone wearing a pair of Stinsons in your nearest trail running training group. Ask them what they think. 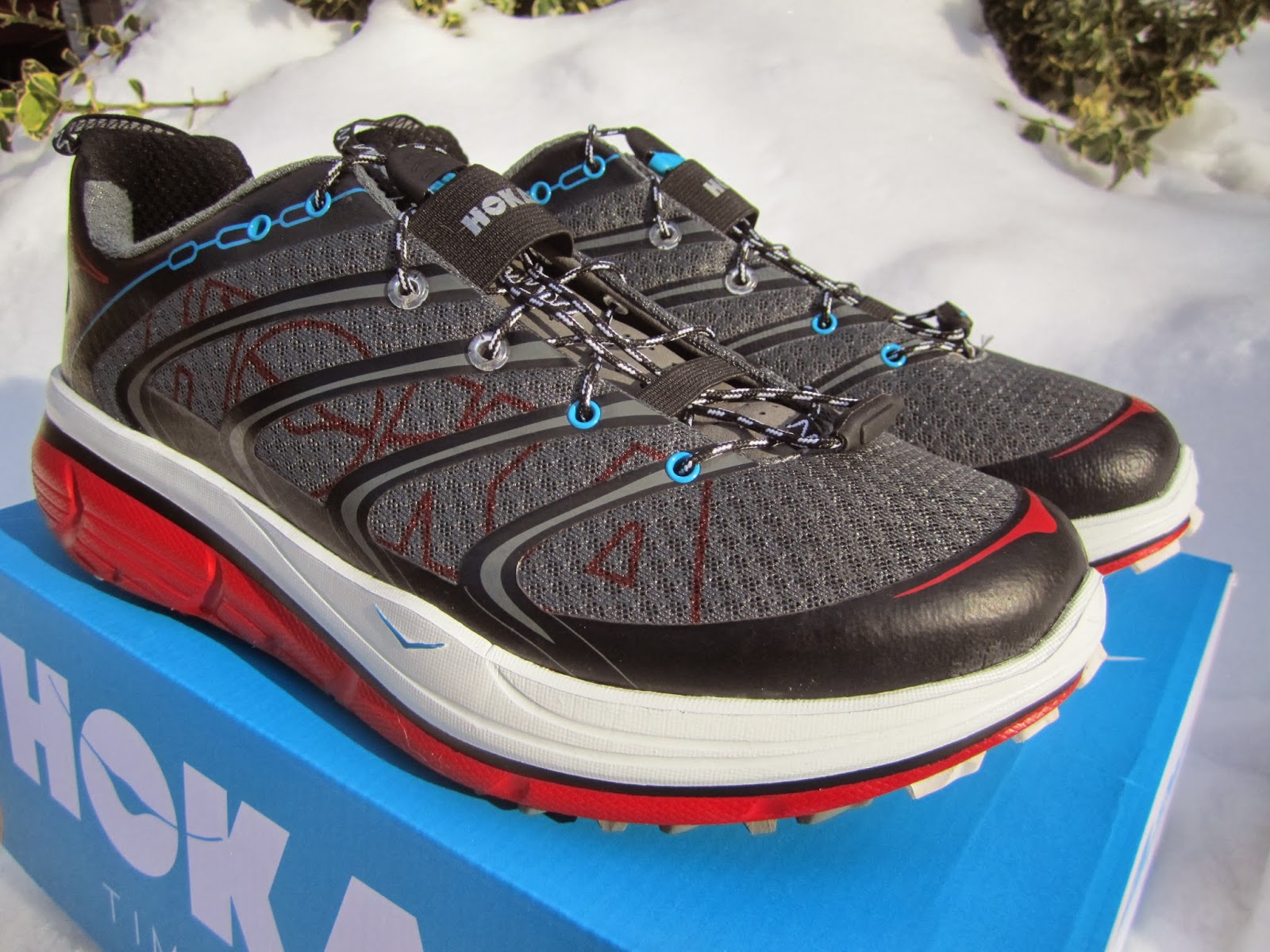 Just like the Huaka feels very soft but fast and exciting for the runner accustomed to thinner, firmer shoes, the Rapa (m) and Kailua (f) feel like a sweet blend of comfort and power for runners coming from a harder background.

If your running has happened mainly on road and it’s the distance and terrain of this fantastic Australian trail running festival that have you looking for a different footwear option, look no further.

Ideal usage: Quicker runners needing extra protection for the distance will love these on the 100km, while mid-pack runners wanting something more aggressive for the 50 or variety in their training shoes will find a lot to like here.

Typical user: Top performers – Scott Hawker ran 7th in Rapa Nui at this year’s TNF100 and for his overall 12th place in the Ultra-Trail World Tour in 2014, Jess Baker wore them when she shared the fastest known time on the 221km Larapinta Trail in the Northern Territory, Jane Trumper ran most of the 2200km from Canterbury to Rome in hers (in just 6 weeks!) and they’re Karl Meltzer’s favourites too.

Ben Duffus flying, two feet in the air in his Rapa Nui with about 60km to go to 3rd place in the World SkyRunning Champs at Marathon du Mont Blanc over the weekend. pic by Christophe Aubonnet, courtesy of Hoka OneOne Europe

The Mafate is the first shoe to bring Hoka to fame in the US. No longer is it a giant green Hulk foot, dripping radioactive trail anger. In 2015, the Mafate Speed is trail-running heavy weaponry without peer.

Nothing else fits, grips, or blasts on through like the Mafate Speed. Supercushioned foam wraps around the foot, underneath a seamless, laser-cut upper, while Hoka’s trademarked RMAT outsole grabs all surfaces, providing both traction and spring like nothing else. Seriously.

Mafate 2014 – definitely a better look. Not that looks matter on the trails… right?

Typical user: If you’re the kind of runner who wants to take on whatever terrain a mountain can throw at you on your way to the zombie apocalypse, this shoe is for you. Oh yeah, speedster Ben Duffus wore them for his 5th place at The North Face 100 this year and this is what he thought of them.

Hoka’s most versatile endurance model, the Bondi is a roadster with trail credentials. Although its mild tread doesn’t shine in mud, on the long stretches of groomed single track and packed hard surface that feature throughout The North Face 100 and 50 courses, the Bondi is a reliable and comfy old friend.

Best feature: Rides like a comfy mattress with a roomy toebox.

Please hit us up on our Facebook page with any questions, and stay tuned for future articles on ultra marathon preparation, recovery, gear preparation, and nutrition/hydration strategies.